skip to main | skip to sidebar

RSPCA - ONE OF THE RICHEST CHARITIES IN THE UK

The RSPCA’s vision is, ‘To work for a world in which all humans respect and live in harmony with all other members of the animal kingdom

Under its Mission Statement, the RSPCA declares ‘The RSPCA as a charity will, by all lawful means, prevent cruelty, promote kindness to and alleviate suffering.’

And under their General Principles, the RSPCA states ‘The general principles on which the RSPCA operates, derived from extensive scientific evidence, is based on the fact that vertebrates and some invertebrates are sentient, and can feel pain and distress.’

What happened to all those honorable and admirable objects, visions, statements and principles when RSPCA inspectors arrived at an address in South Wales and proceeded to slaughter ten German Shepherd dogs with a captive bolt?

But footage obtained by Sky News and Viva from two farms in Fife, Scotland, suggests the guidelines are being breached.

An employee for Noble Foods was covertly filmed revealing electric wires are used to control the hens, who are also encouraged to remain indoors until 80% of them are laying. 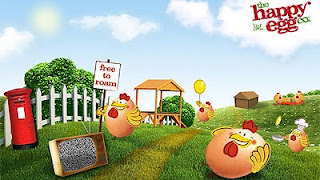 Another worker admitted at least one barn was infested with red mite, a parasite that causes skin irritations.

On a second visit to the farm, investigators filmed dozens of birds which had lost feathers due to disease and being pecked by other hens.

For their Happy Egg brand, Noble Foods portrays an image of welfare standards beyond the requirements of the Freedom Food scheme.

The investigation into The Happy Egg Company shows a very different picture - one of disease, incarceration, short lives and electric shocks.

The company's website states hens are given activities to enhance their natural surroundings such as "an adventure playground and sandpit".

Yet on two separate visits to the farm Sky News discovered muddy surroundings and a water-logged sandpit. 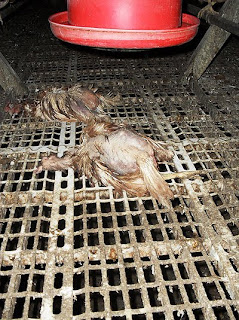 The reality of the hell inside Noble Foods

A Noble Foods worker was recorded admitting the farm had problems with soil drainage and conditions for the hens were different to those officially portrayed.

Justine Kerswell from Viva, told Sky News: "Contented hens pecking at the ground and enjoying a dust bathe in the sun - that's most people's view of free range egg production.

In a statement, Noble Foods said: "We take the treatment of our hens extremely seriously.

"As soon as we were made aware of the video footage the company instigated an internal enquiry.

"Last night, at our request, both farms involved were audited by RSPCA Freedom Food inspectors and both were given very positive reports.

"We will continue to work with RSPCA Freedom Foods to ensure the highest possible welfare standards across our farms."

The RSPCA told Sky News they take any potential breach of welfare standards very seriously and would be suspending the farms in question from the Freedom Food scheme pending their own investigation.

Sainsbury's welcomed the RSPCA investigation while Ocado have announced they will de-list Happy Eggs from their range as a precautionary measure.

Where do they spend all those donated millions

The RSPCA is one of the richest charities in this country. In the last four years alone, it received a total income of £444,664,000. The bulk of this staggering sum came from the general public. £20,686,000 of it came from it’s investment portofolio over that four year period. Imagine how many millions of pounds it must have tied up in in investements to bring in that kind of return!

A massive £22,519,000 was spent on generating further funds in 2008. Just think of how many animals could have been helped with that money.

Betrayed by the RSPCA 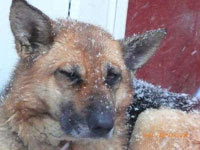 CLICK TO VIEW: Nice to know how they spend your donations 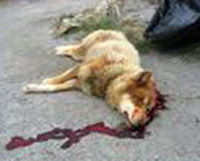 CLICK TO VIEW: This is how the RSPCA kill pets 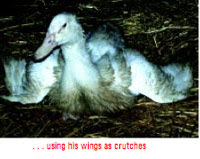 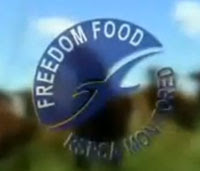 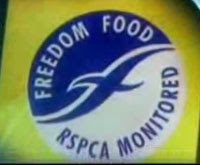 Royal Society for the Procurement of Cash and Assets

The uncharitable objects of the RSPCA are to forget kindness and to prevent or suppress public opinion.

THE RSPCA OFFICERS WEAPON OF CHOICE 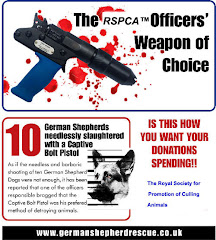 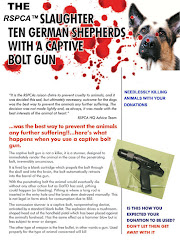 GSD'S SLAUGHTERED BY THE RSPCA

Another animal destroyed by the rspca